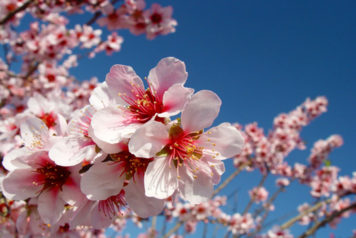 Hiking in almond blossom Meet spring in Tenerife with hiking among lush and flowering valleys among the flowering almond trees. It is one of the most beautiful things you can experience in Tenerife. From mid January to mid February, thousands of almond trees bloom in white and pink in the mountains. The almond tree originates from Asia, and in Greece, almond trees have been cultivated since the 400 BC, and to Tenerife, the first trees came in the 16th century. Almond trees reminiscent of times when producing sweet and bitter almonds in the mountain villages. Sweet almonds were used in food and pastries and the bitter 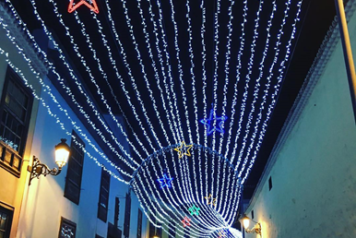 My Christmas? … In Tenerife

My Christmas? … In Tenerife The Canary Islands are your destination. It is among the top five most visited destination to spend CHRISTMAS. IN TENERIFE everything is different, everything is good weather, evertything is first class tourism. You can walk through the iluminated streets of La Laguna, visit the biodiversity of the island, taste the best of Canarian cuisine and why not, attend the most endearing Christmas events. Besides, making your purchases has never been easier with the large number of shopping centers near Anykasur and your accommodation thought for your vacations. Do you want to bathe on the beach in December and January? You 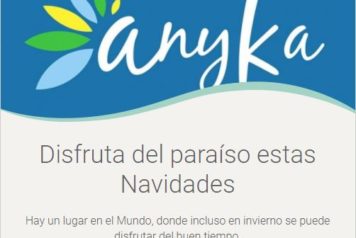 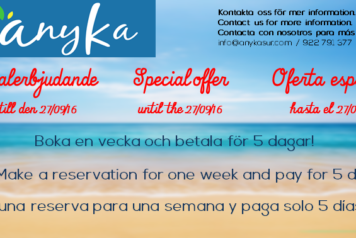 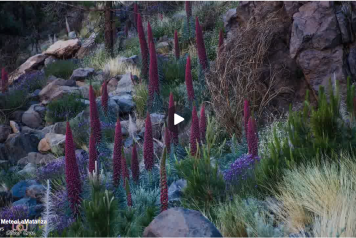 Tajinastes in National Park Las Cañadas del Teide With MeteoLaMatanza , we can see “The big red spectacle of Las Canadas del Teide National Park.” This shrub with lance-shaped and can be up to 2 meters high, is an endemic plant of this National Park, which blooms in late spring. The quality of their pollen and nectar making it a delicacy for honeybees, which can produce quality honey consitutye the name of more excluisva Canary origin. More information on www.isladetenerifevivela.com. 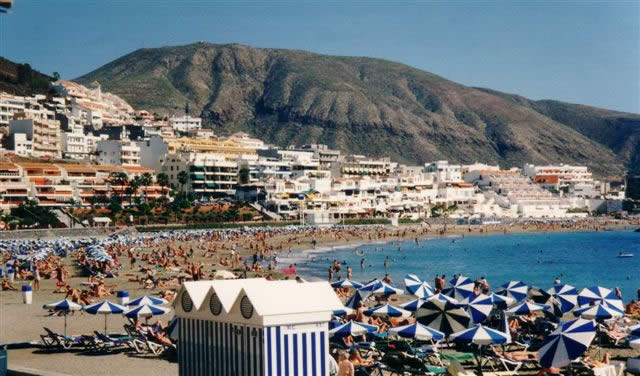 Los Cristianos Los Cristianos is located to the west of the Reina Sofía airport and is one of the most popular destinations on the island. Here you will find beautiful beaches and a harbour offering fishing trips, pleasure cruises, scuba diving and ferries to La Gomera, La Palma and El Hierro. Los Cristianos is a former fishing village that has experienced significant growth in recent years. It is also a popular option for a day trip to its beaches. The entire length of the promenade is dotted with restaurants, bars and cafes offering a wide variety of international cuisine. The original beach 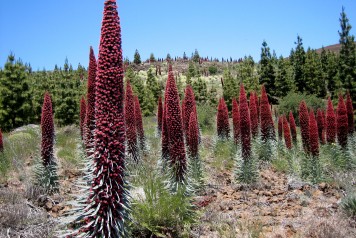 EL TAJINASTE Its long, slender leaves sprout from a base rosette and are covered in a multitude of white hairs, giving the plant its attractive, silvery tones. Its most spectacular moment, however, is during its fourth or fifth year when, weather permitting, it produces a gigantic, conical inflorescence of red flowers up to 3 m high – an explosion of colour and beauty that co-exists with the surrounding bushes, forming colonies, especially in the rocky areas at the base of the Cañadas del Teide crater walls. Flowering, which occurs between May and July, is a spectacle that simply should not be missed. 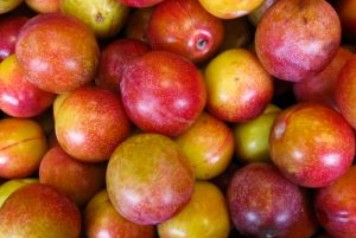 THE BENEFITS OF PLUMS, ARE YOU AWARE OF THEM?

THE BENEFITS OF PLUMS, ARE YOU AWARE OF THEM? Plums, strangely enough, come from plum trees, and are a fleshy fruit with a single seed surrounded by woody endocarp. That’s probably something you already knew, and if not, you’re probably not planning to learn it before you go to bed! However, the chances are you didn’t know about their powerful laxative action, which is due not just to their high fibre content, but also due to the fact that they contain a type of sugar called sorbitol as well as other substances that stimulate activity in the muscles of the colon. Consumption of fresh plums in summer and in dried 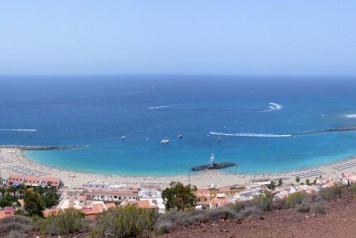 Las Vistas Las Vistas is one of the biggest and most lively beaches in the south of Tenerife. It offers a full range of services and has fine, golden sand. Located between the Los Cristianos and Las Americas tourist havens, its calm waters have been perfectly adapted for bathing thanks to a breakwater that protects the beach from waves and currents. This accessible beach boasts a lively promenade that constitutes the most extensive barrier-free pedestrian area in Europe. A gushing contemporary sea-water fountain is just one of the unique elements of Las Vistas. Source: Turismo de Tenerife
Understood
This website is using cookies for a better user experienceMore Details